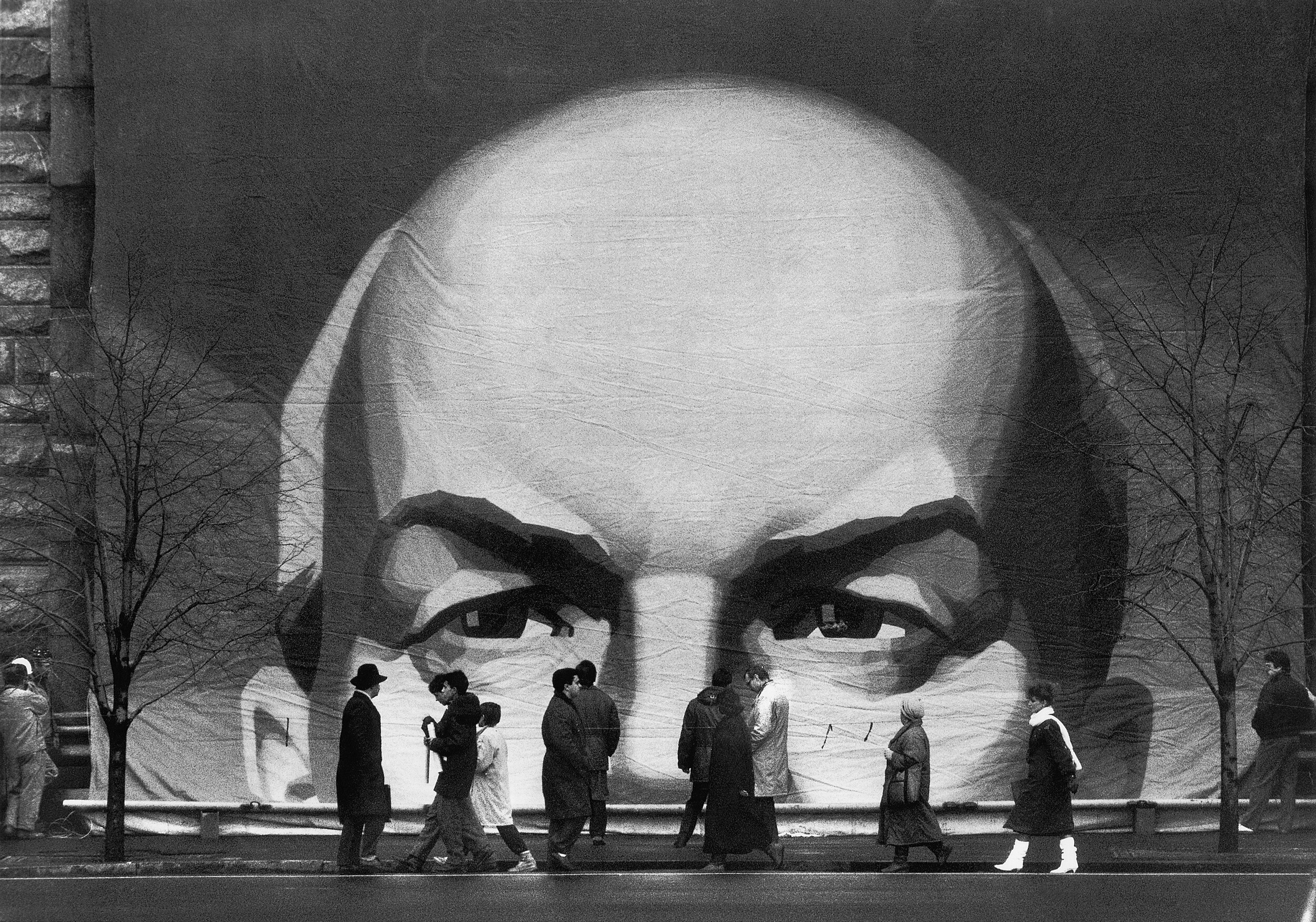 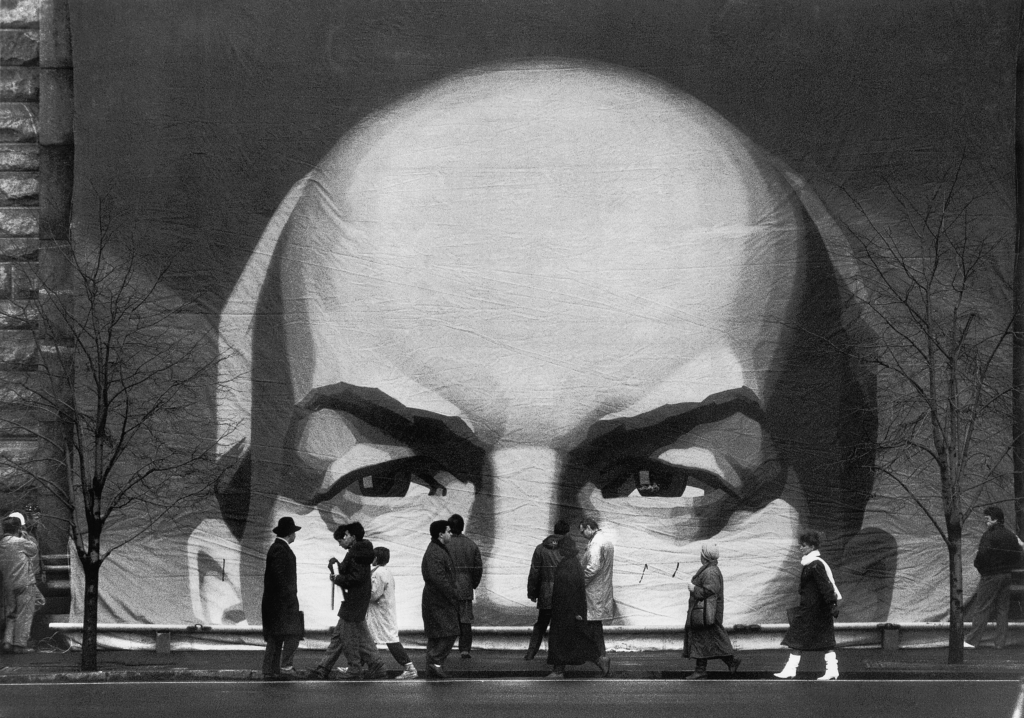 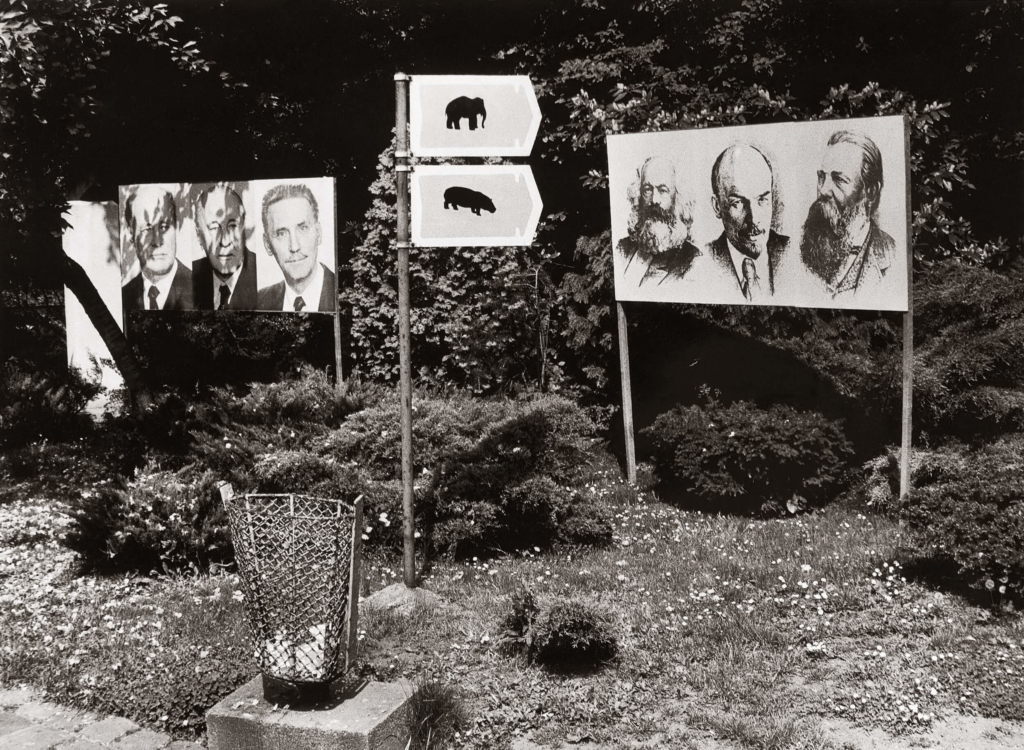 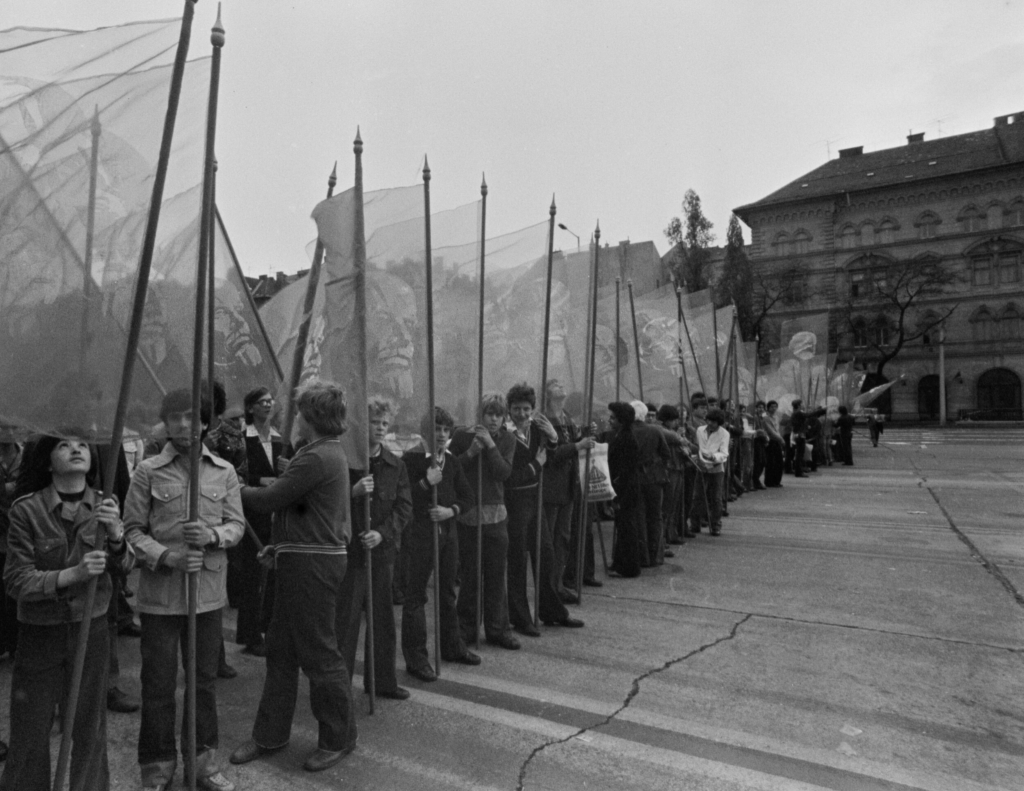 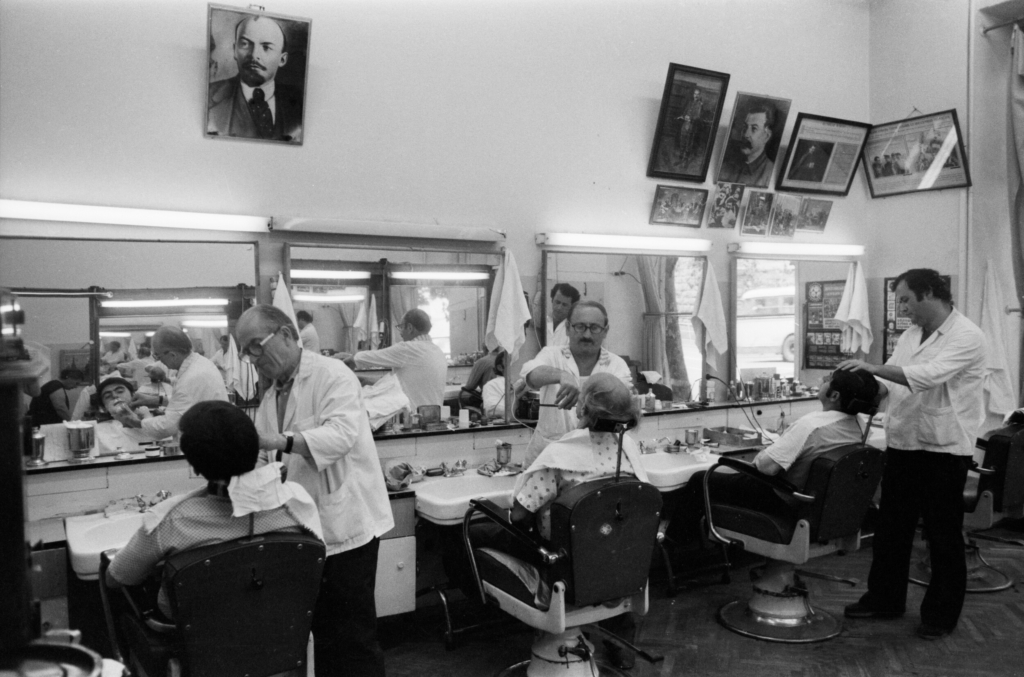 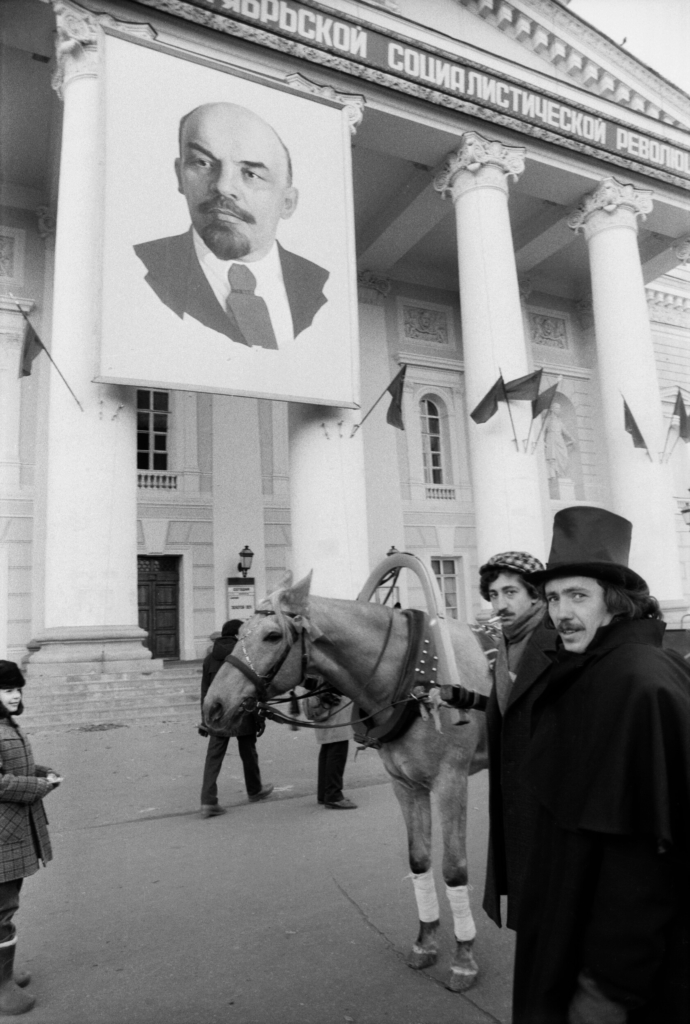 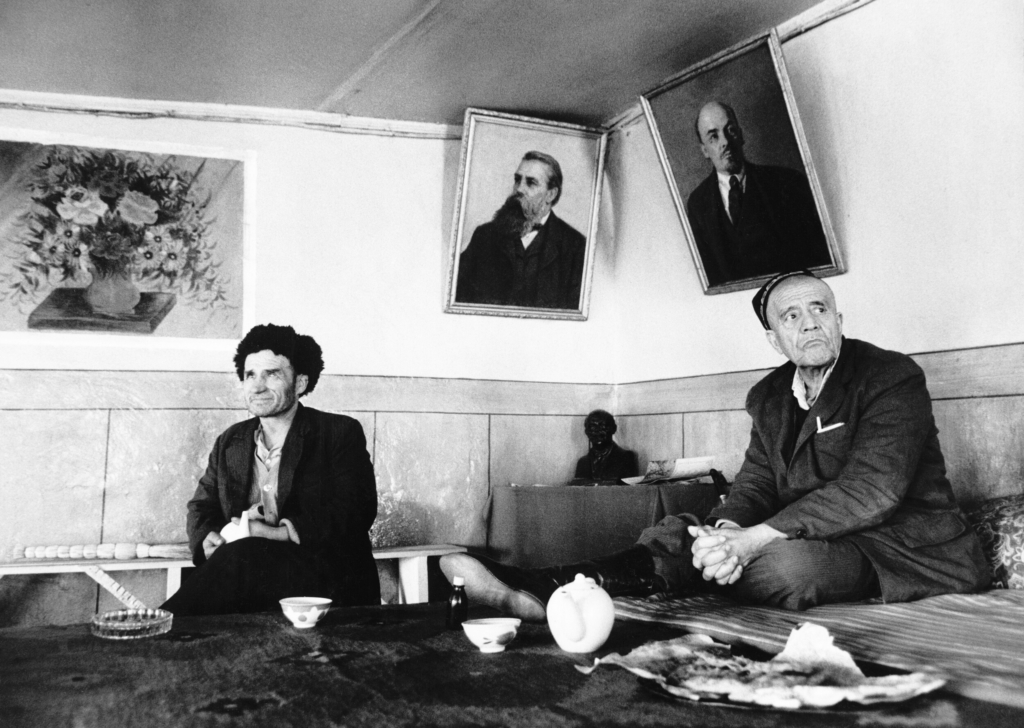 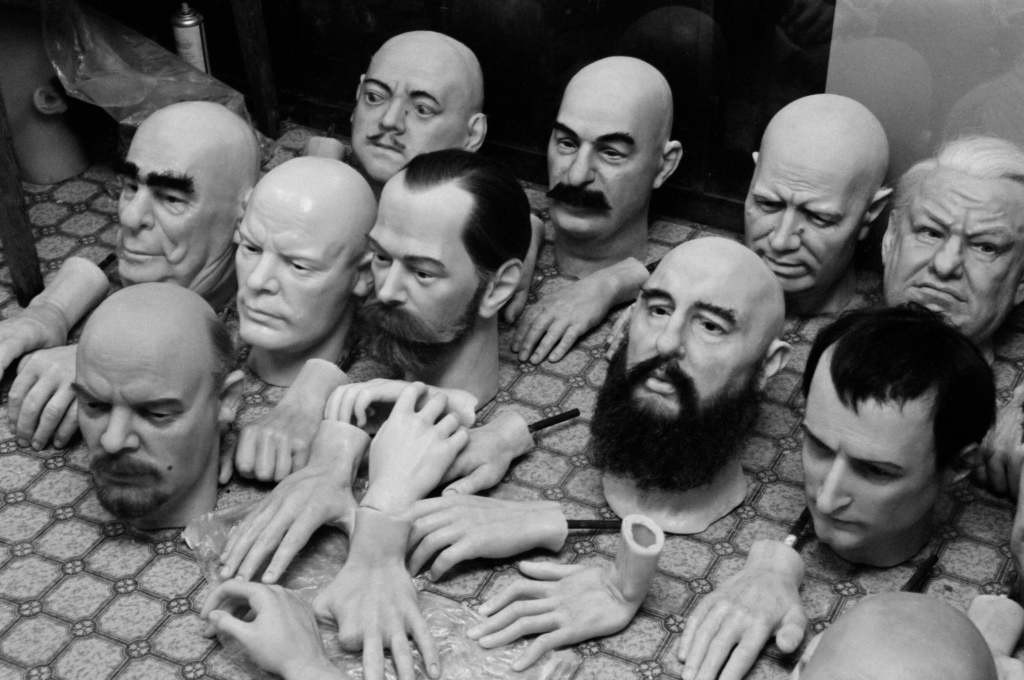 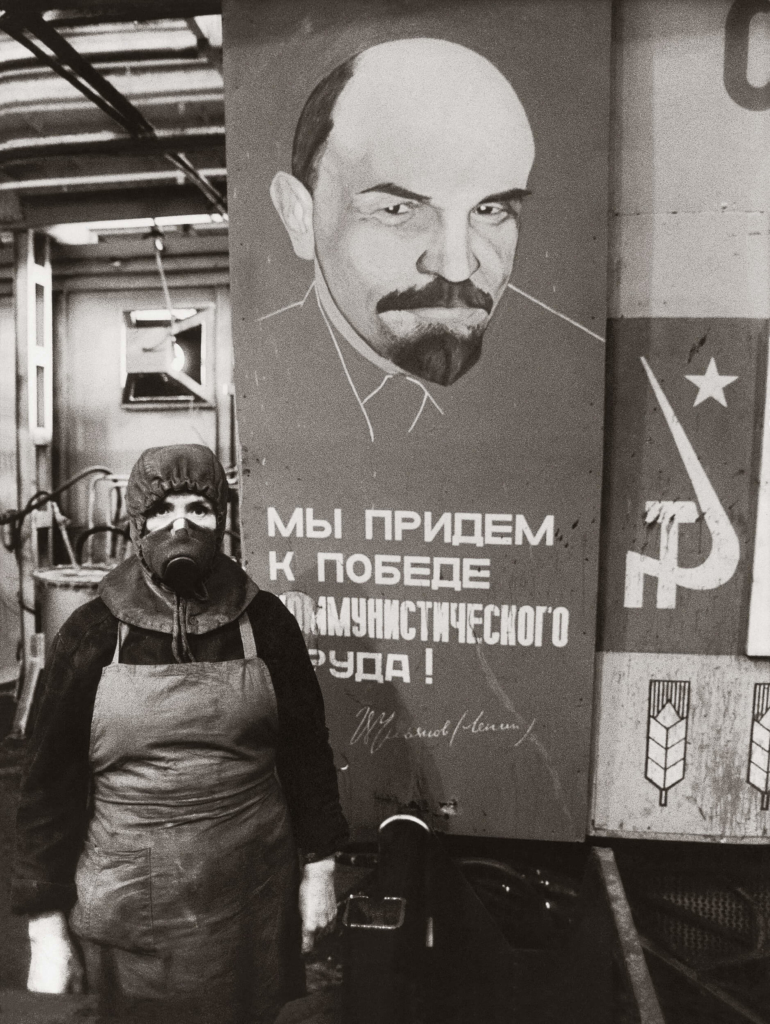 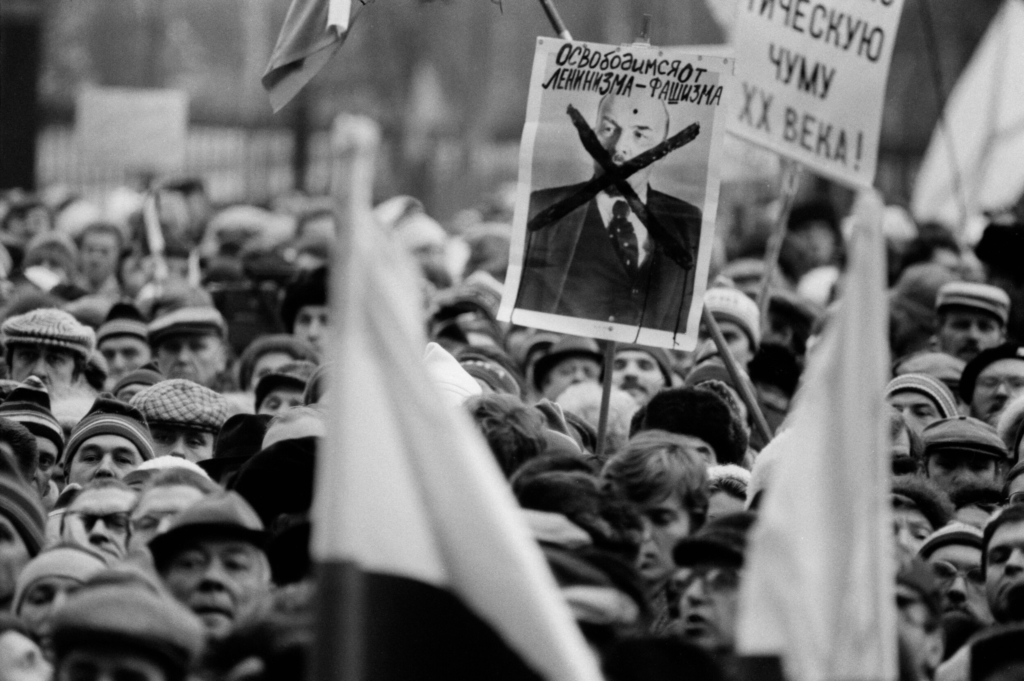 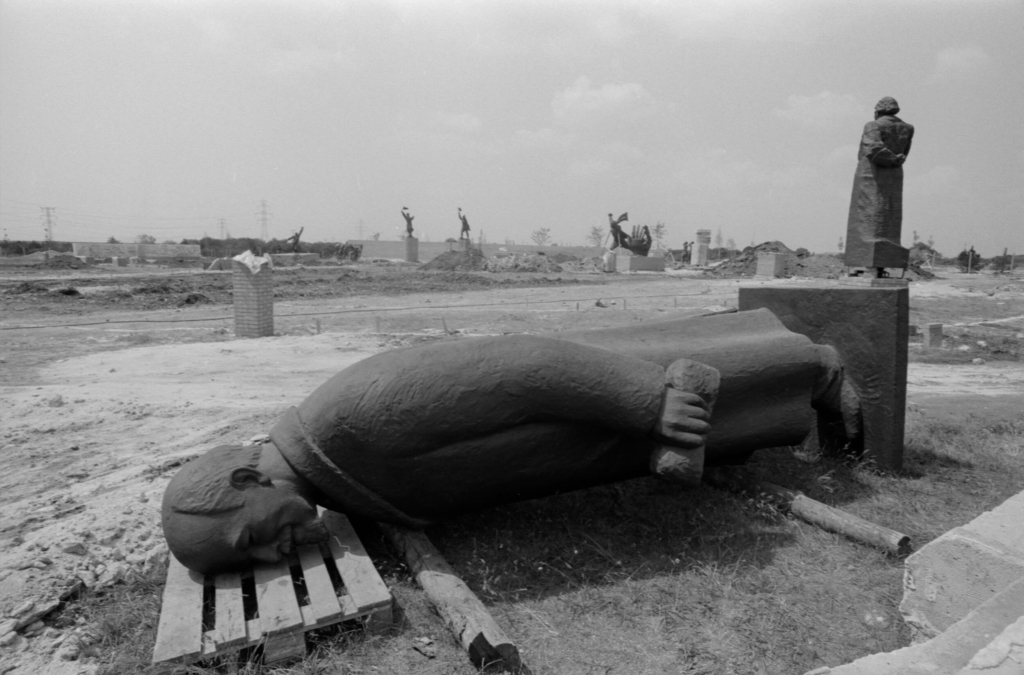 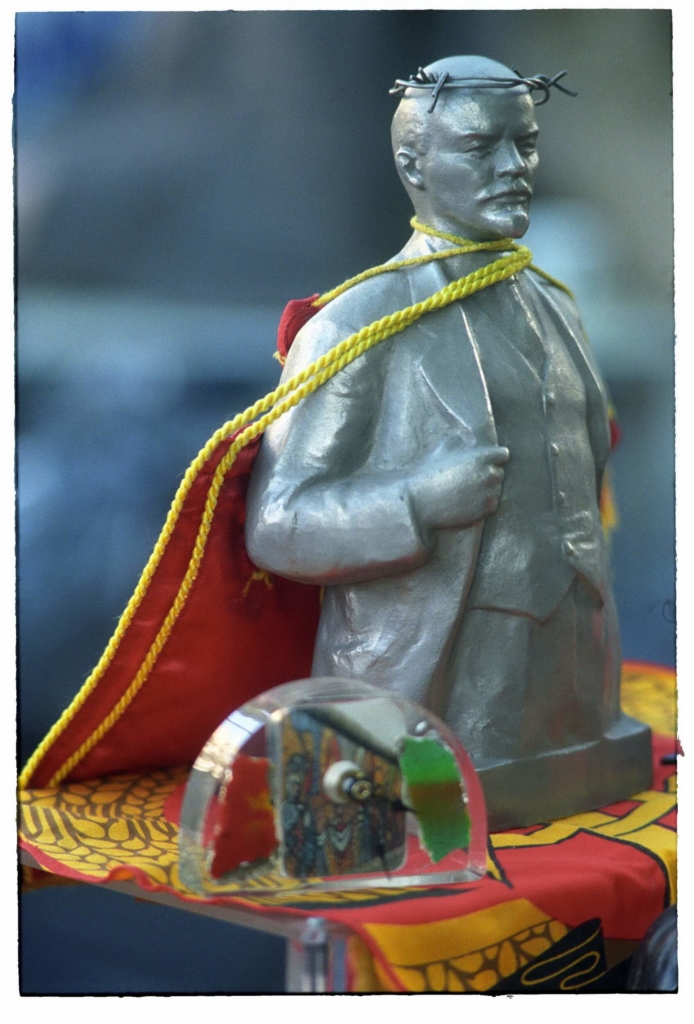 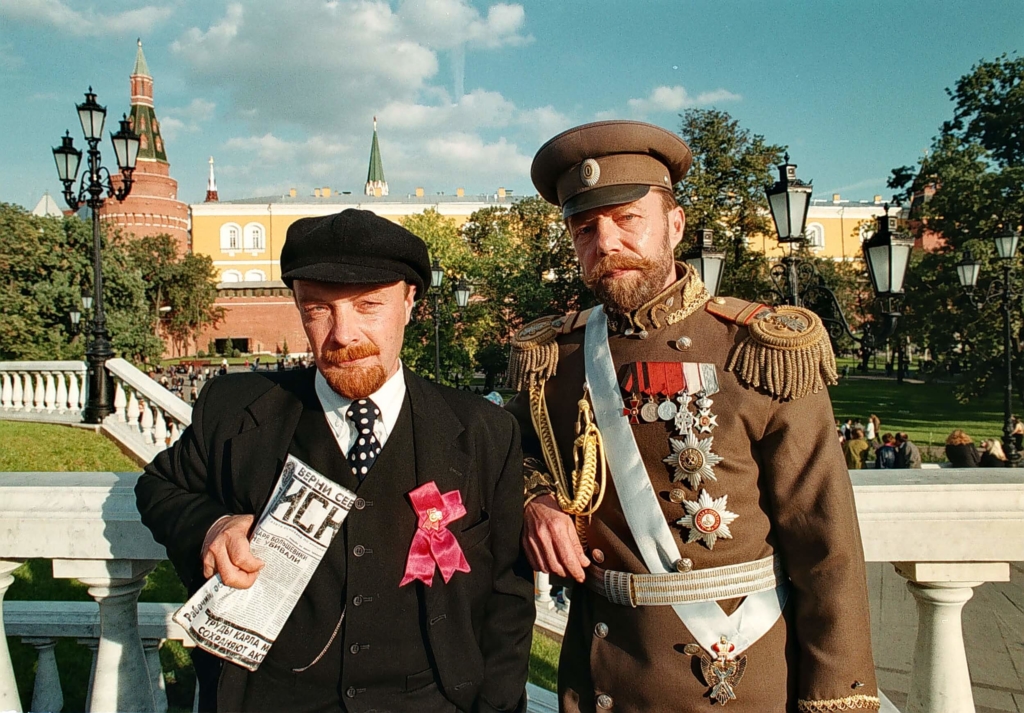 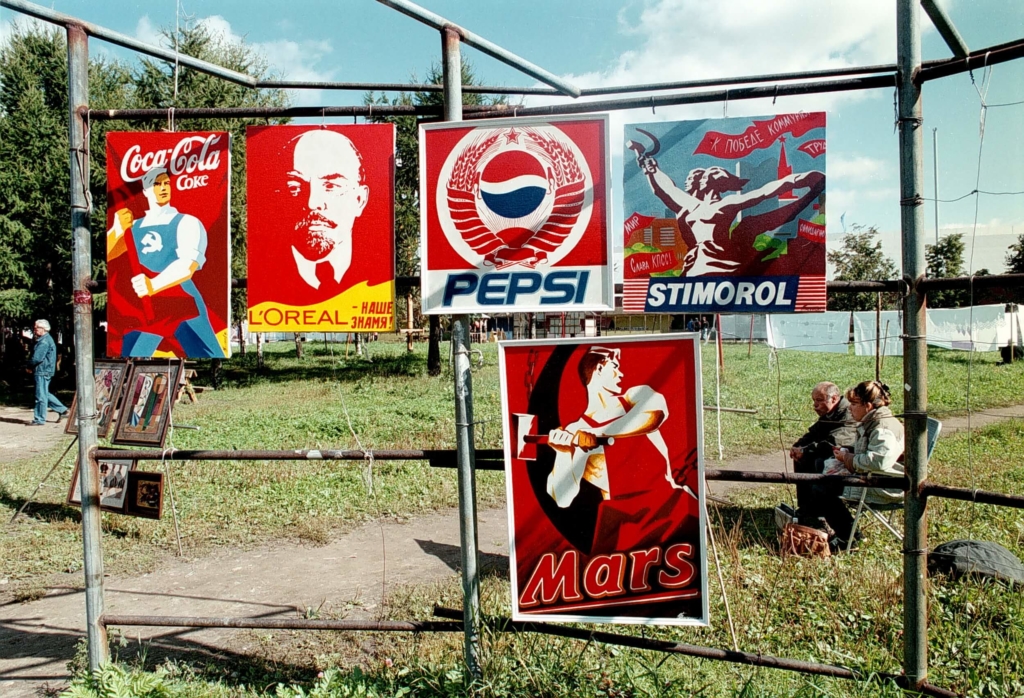 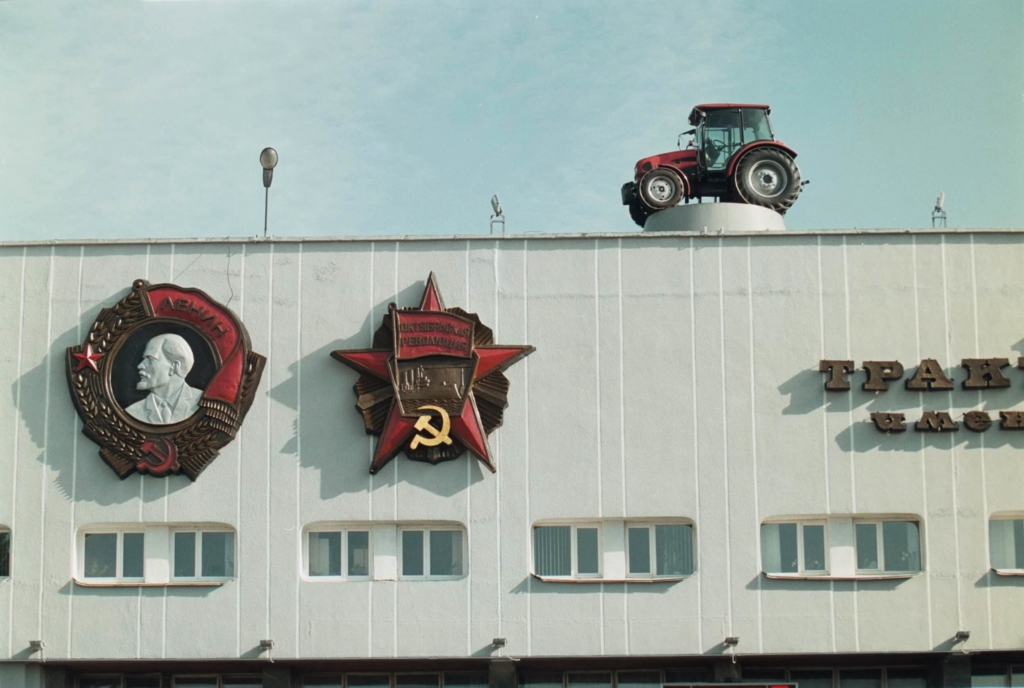 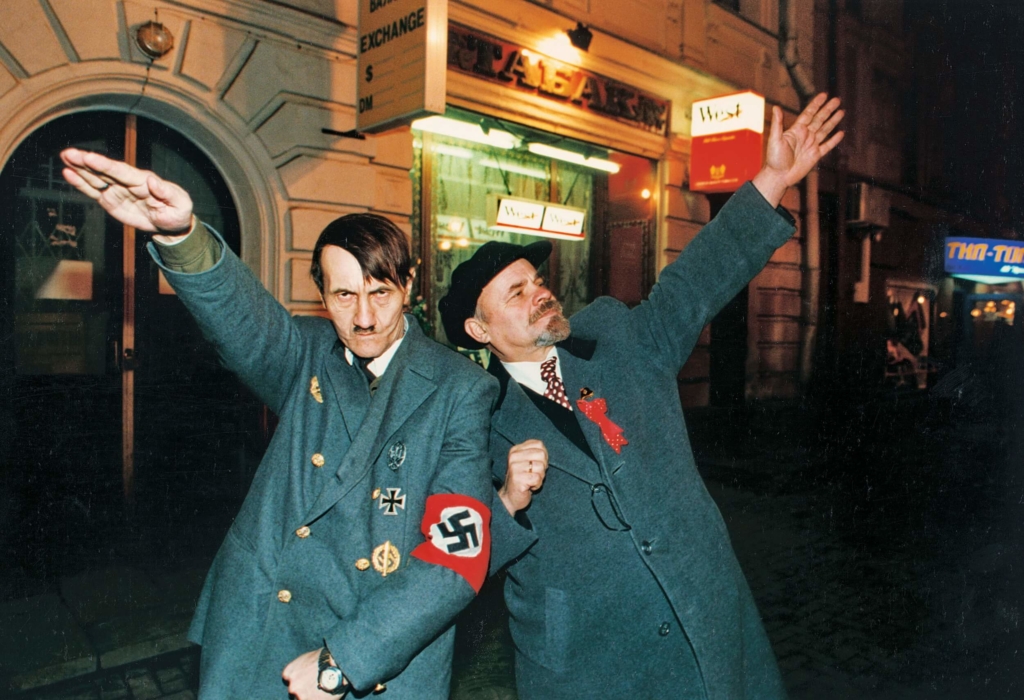 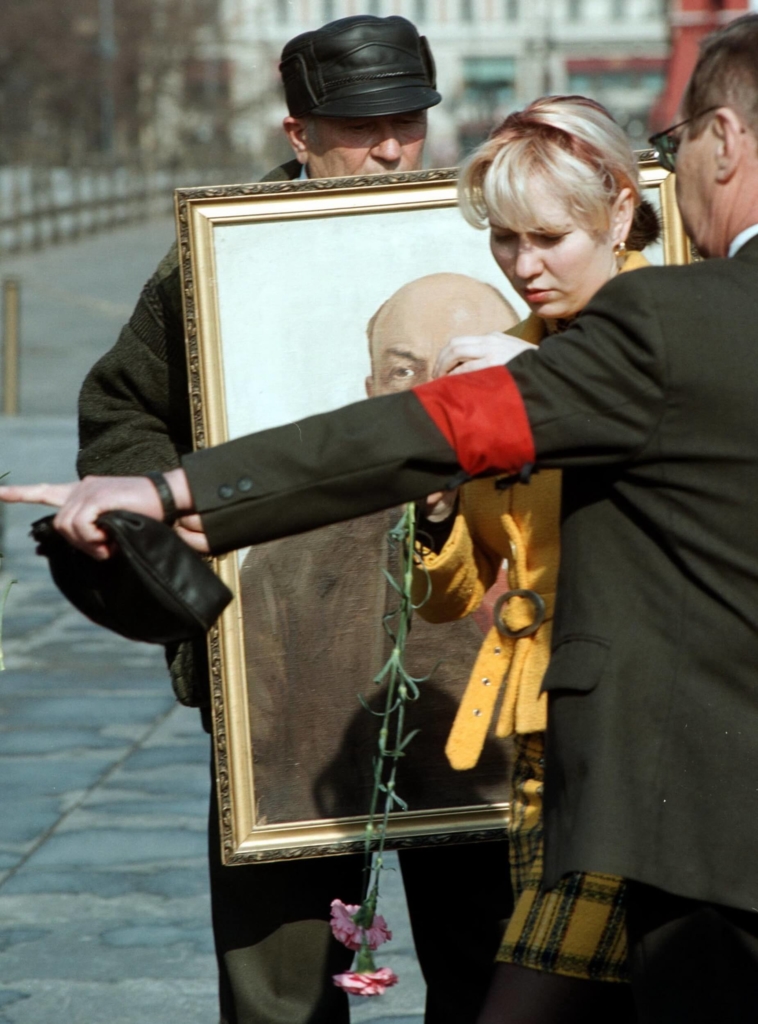 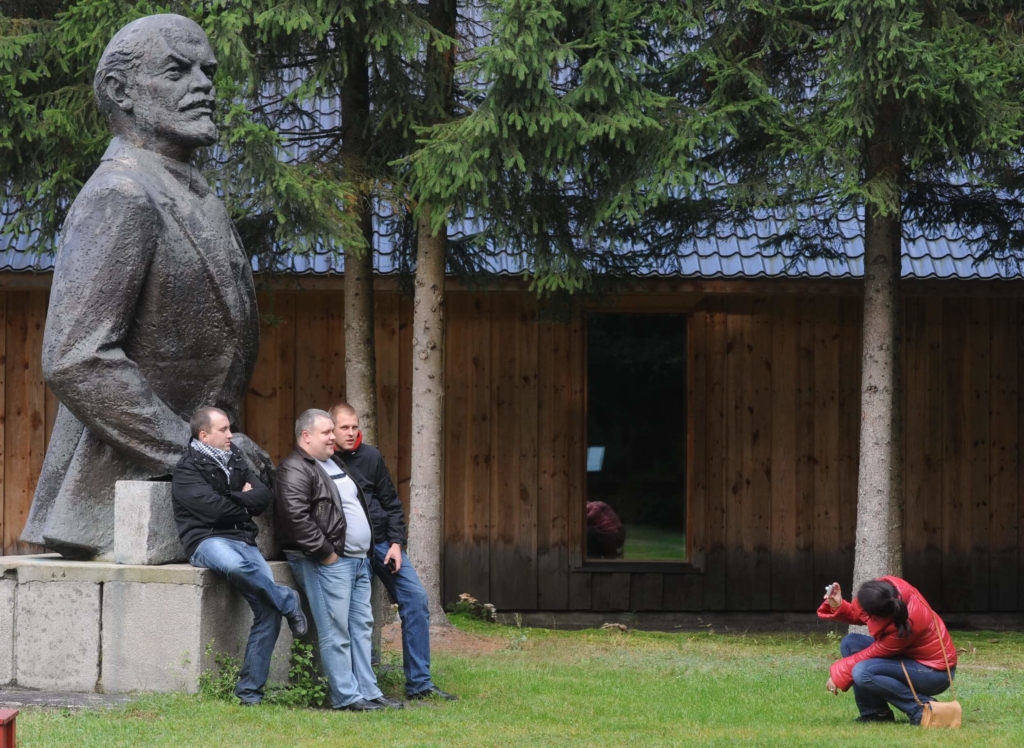 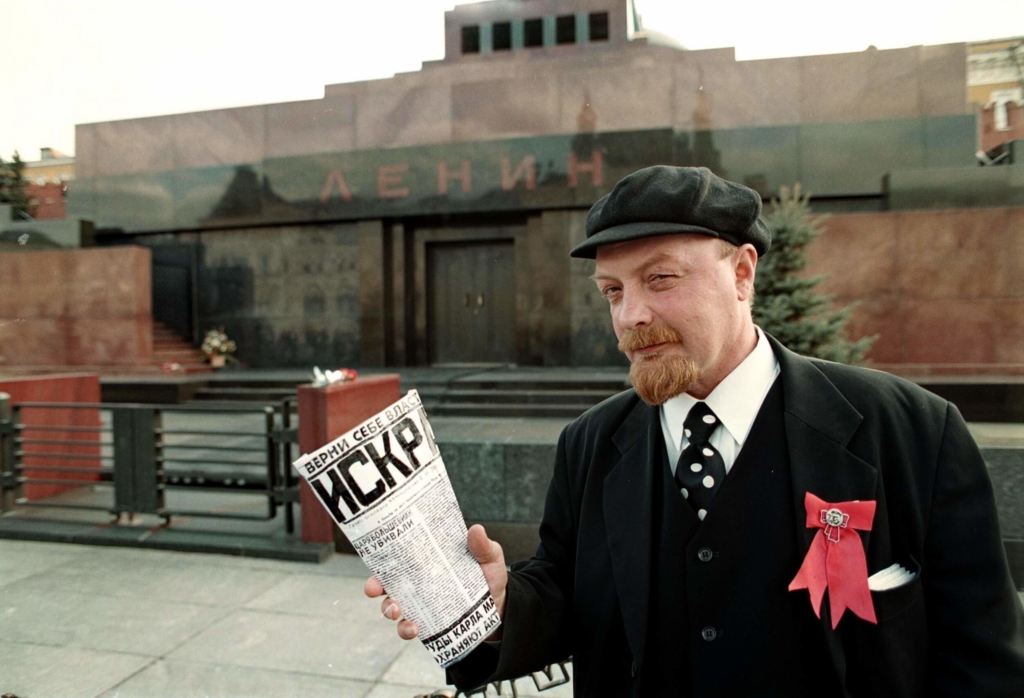 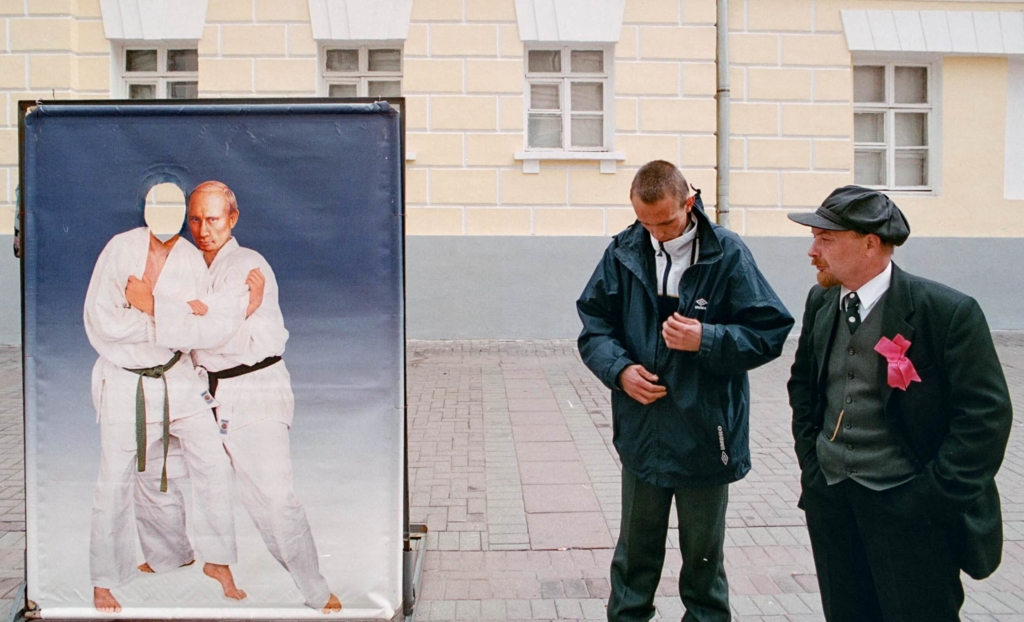 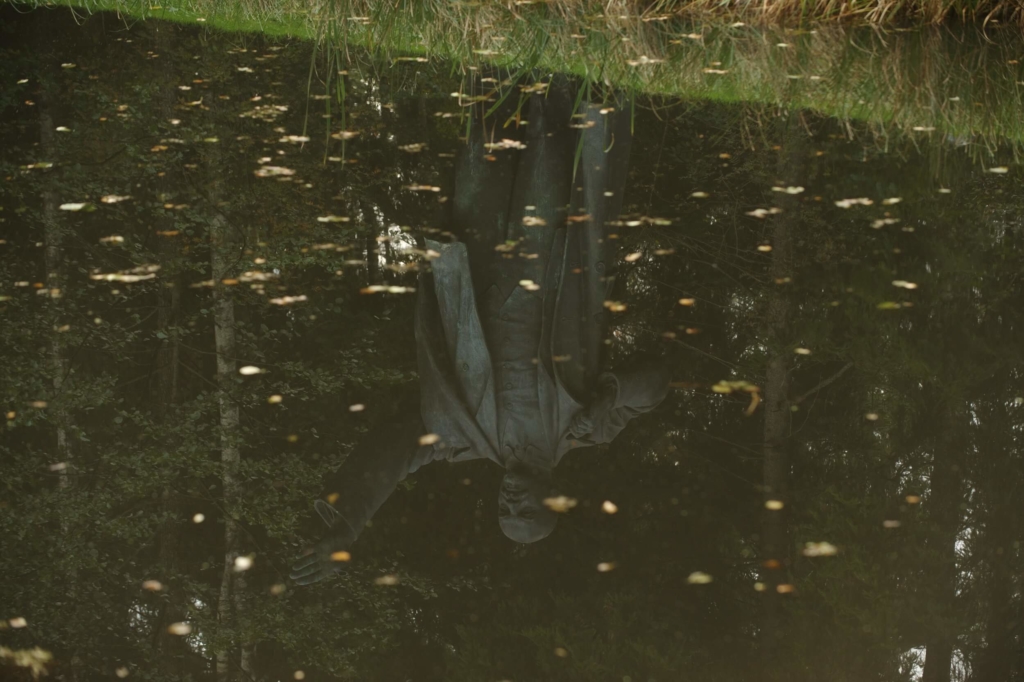 “Lenin Lived, Lenin Lives, Lenin will Live Forever!” – it seems that the famous Russian poet, Mayakovsky’s words are prophetic. 100 years after the October Revolution, its leader’s figure and his portrait are alive in different forms.

Vladimir Lenin was the leader of the Revolution, commonly referred to as Red October, that took place on the 25th of October (by the old Russian time) according to western time on 100 years ago, on 7 November, 1917.