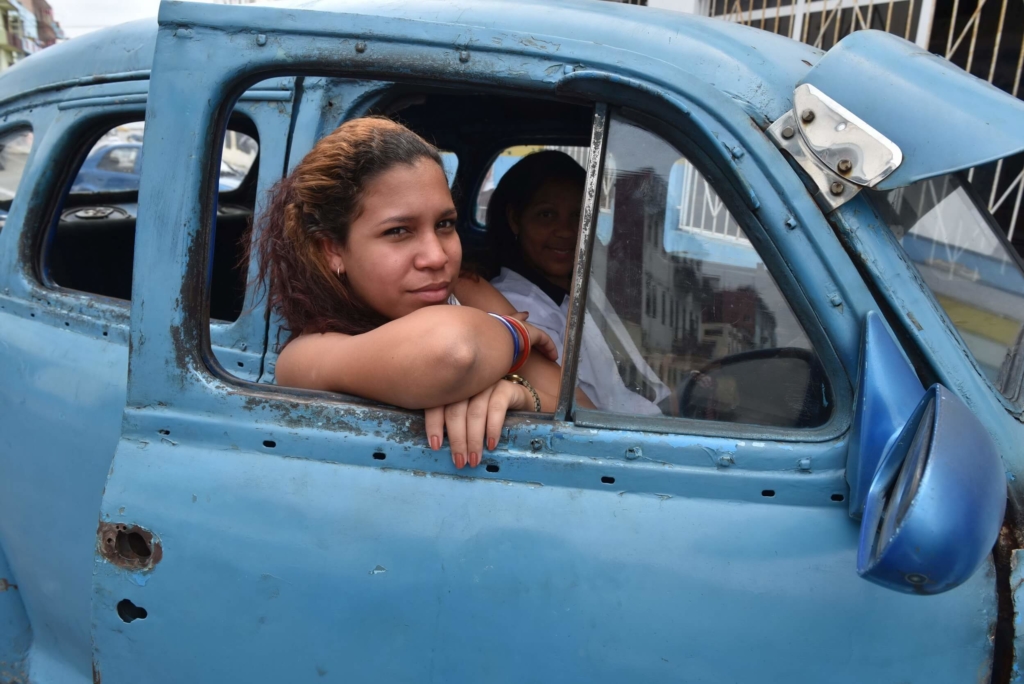 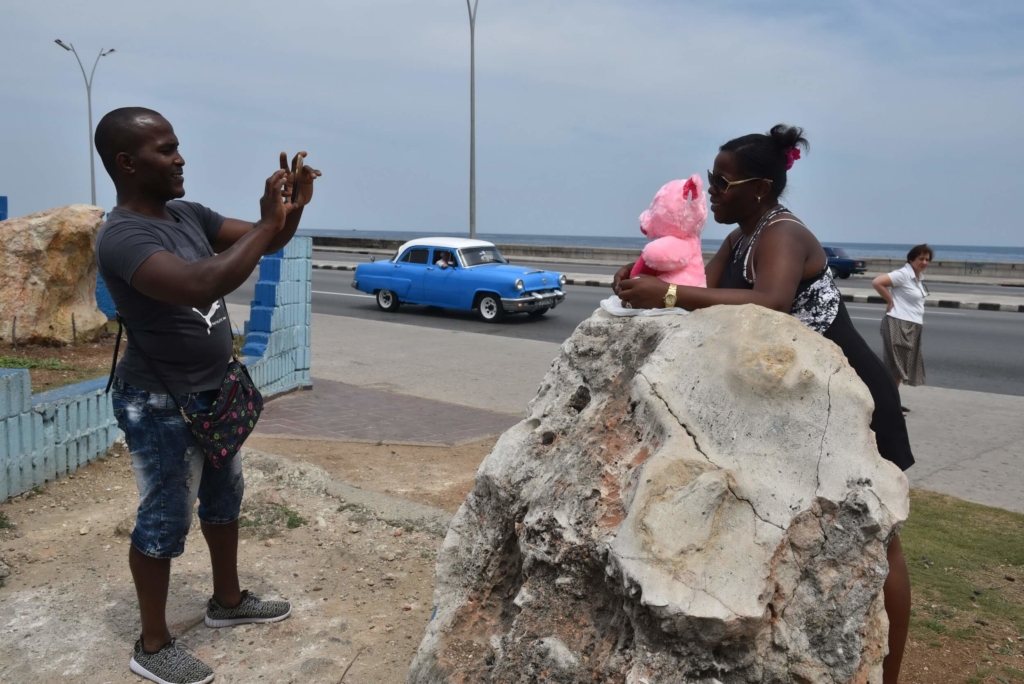 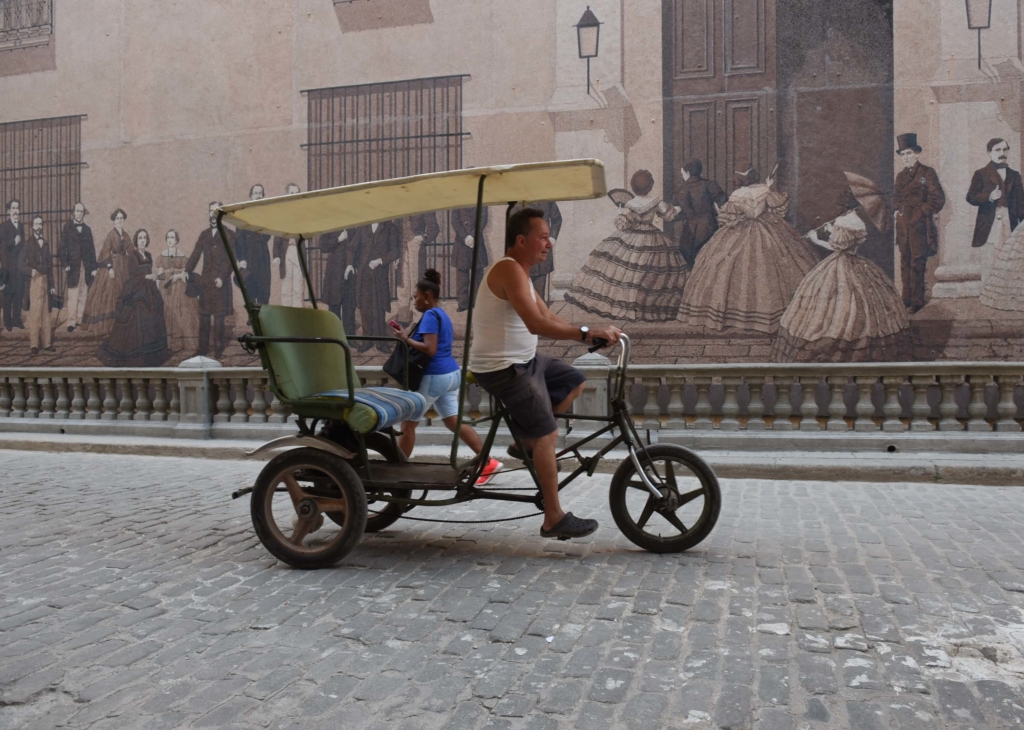 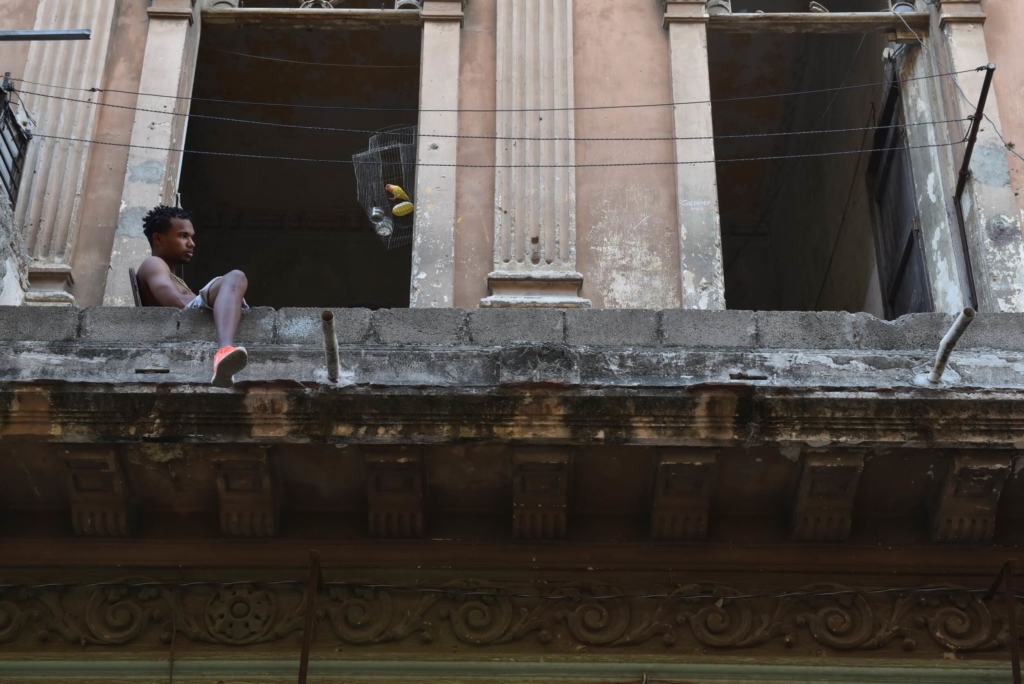 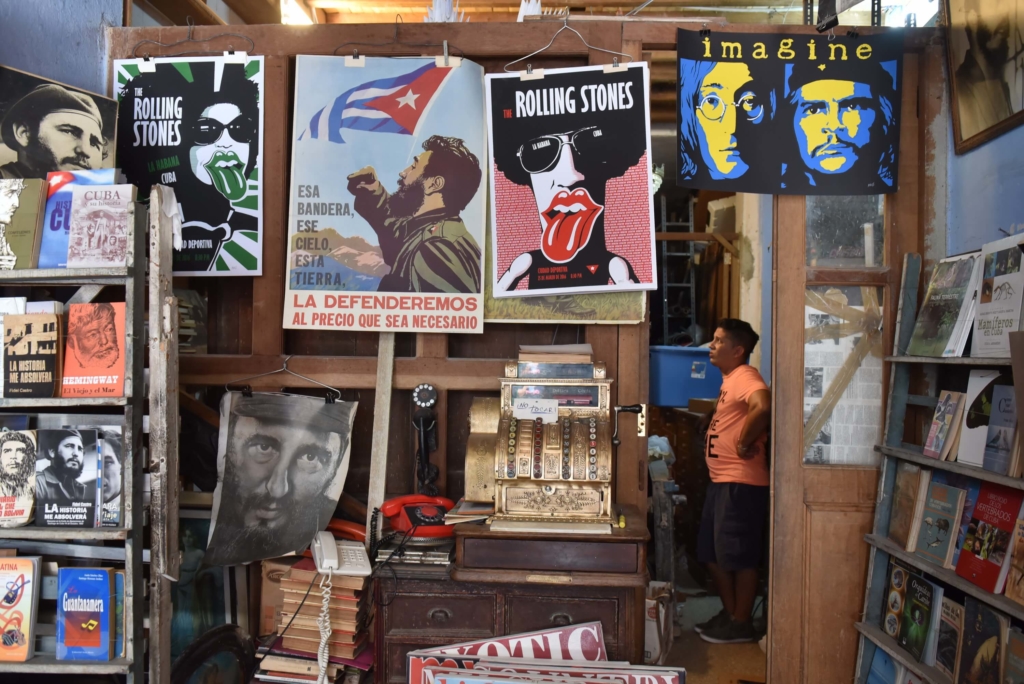 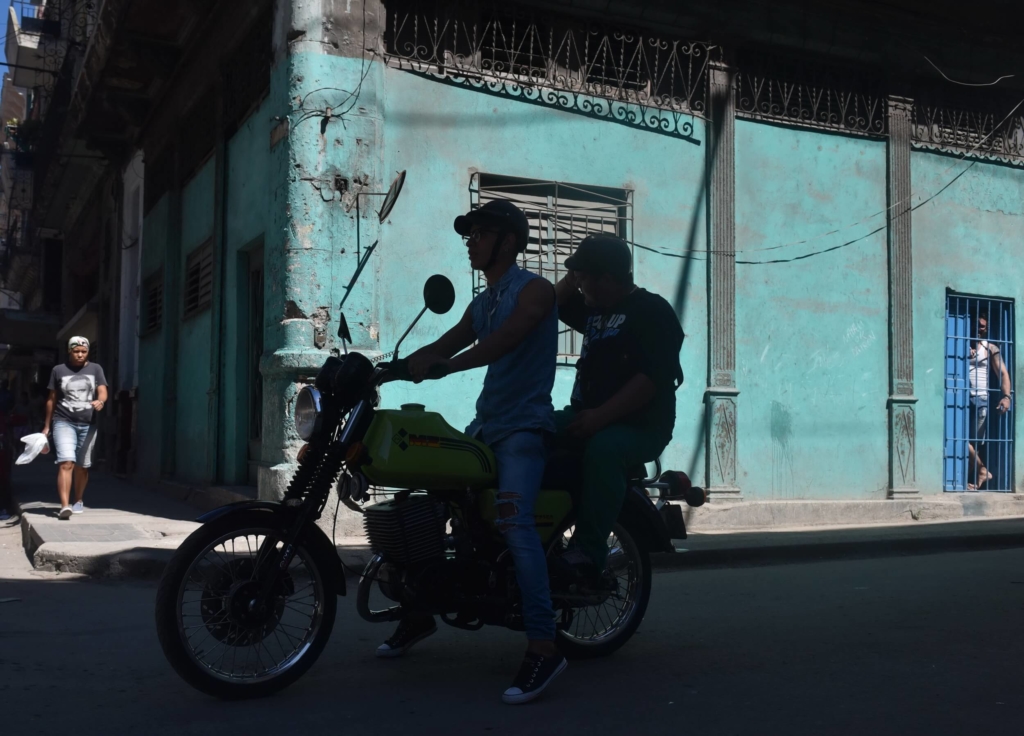 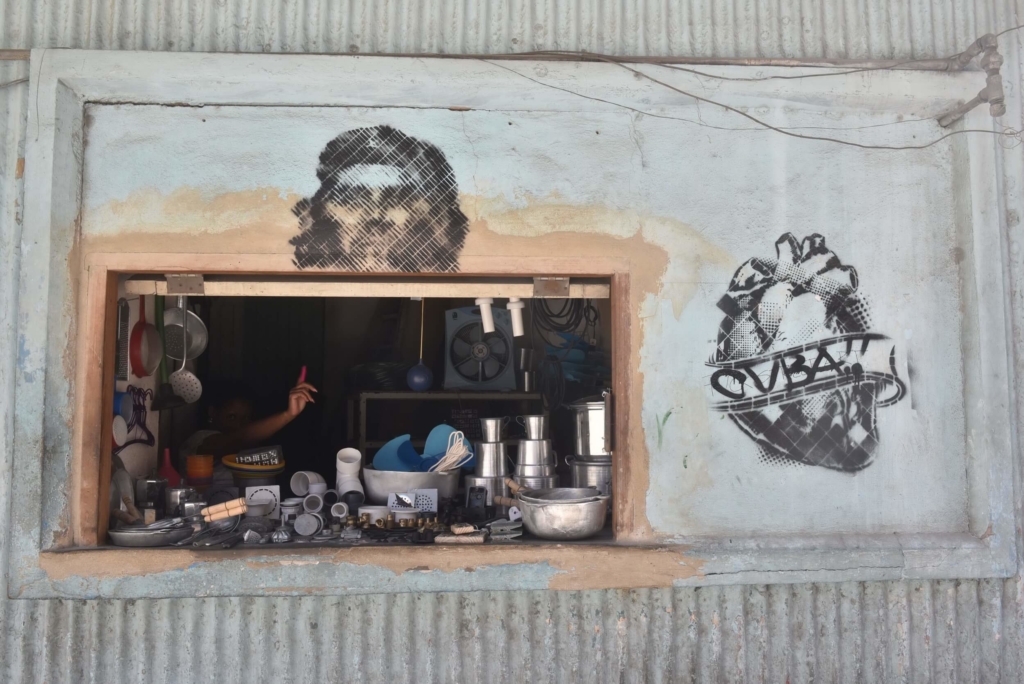 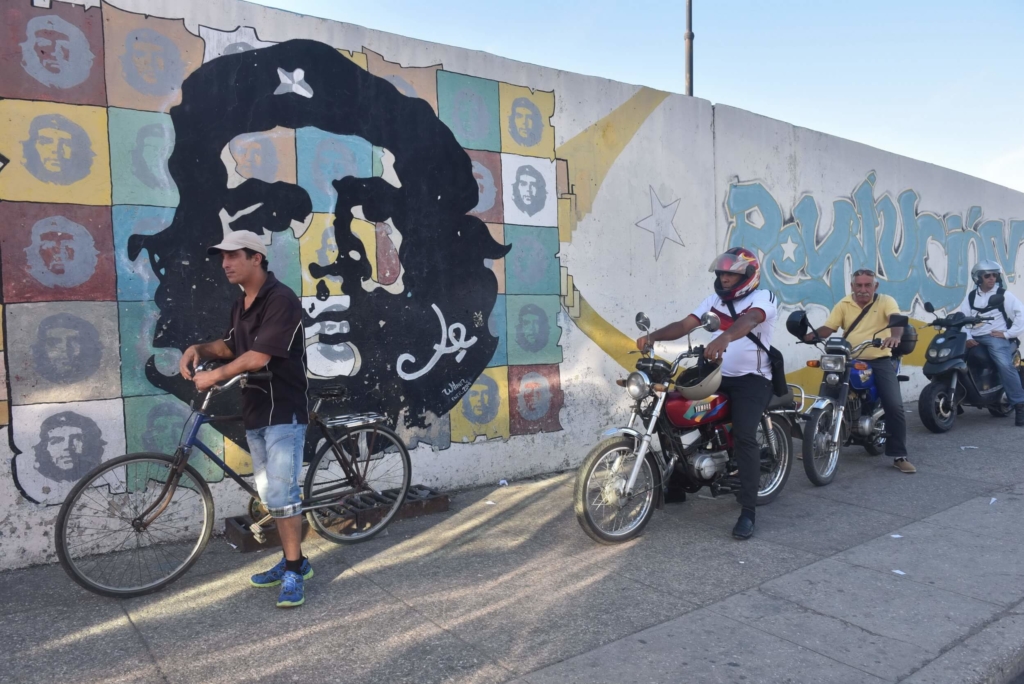 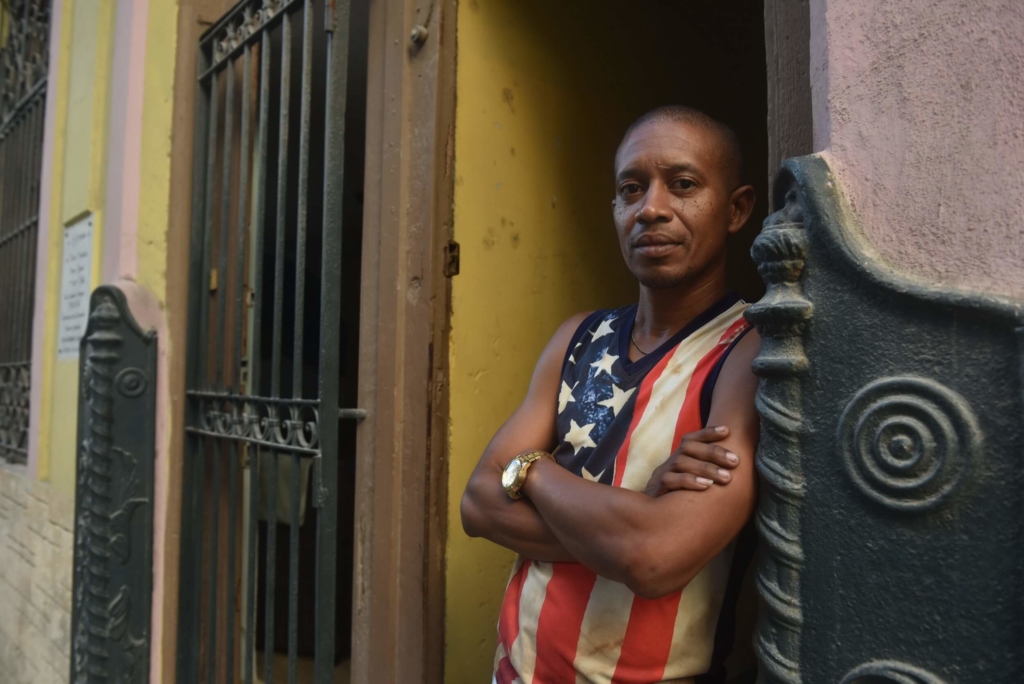 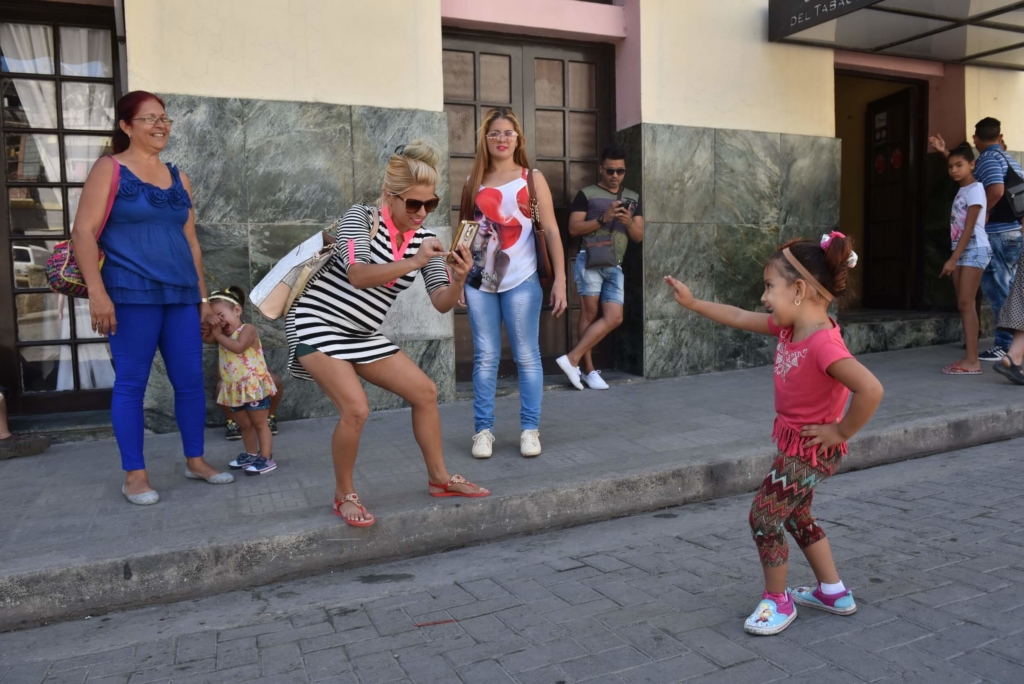 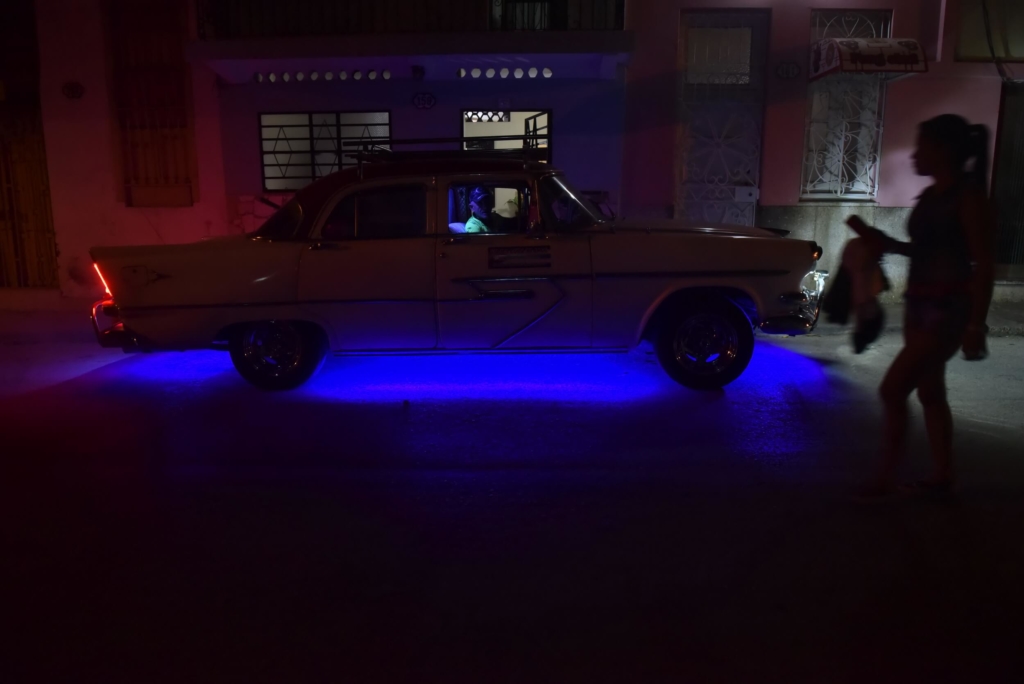 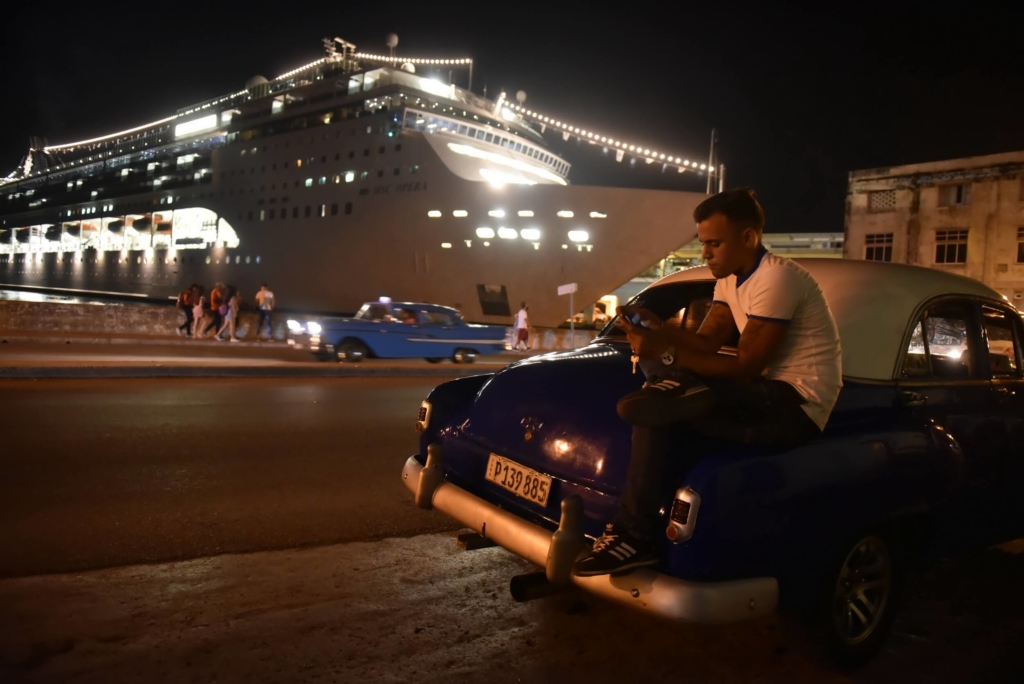 Havana with a European eye is a miracle! There is no angry word at all on the crowded streets, no naughty remark, but a lot of laughter and music. No fear even by night, the faces are nice and the eyes are smiling. But there is a lot of poverty. The shops are almost empty, the fruit-carts are dragged along with a donkey or handwheel through the surrounding streets. Some districts of Havana resemble a ruined city, the heartbreaking remains of the American art deco style buildings tell about the beauty of the past. On the large walls, on the pavements of the roads, you can see huge portraits of Fidel Castro, Che Gevara, and José Marti and can read their quotes alongside various Cuban slogans. The traffic of the capital is similar to a dreamy European Sunday morning’s one, except for the rusty old-fashioned American old timers, which are the favorites of tourists.

Cuba is changing slowly. You already see some mobile phones in hands, here and there is a weak internet connection, and some private companies are also knocking: because of the huge tourist inflow room rental is allowed and there is Airbnb. And they ask for a good price: in the dual currency system, 1 CUC (the currency reserved for foreigners) is equal to 1 Euro.
It is a strange, closed world, a blend of the old East-European communist past and the sparkling, lifelong attitudes of the Caribbean world.
And it will remain like this until the big, international and American companies return.

Havana with a European eye is a miracle! Ruined buildings, happy people, a lot of laughter and poverty, slowly changing world.