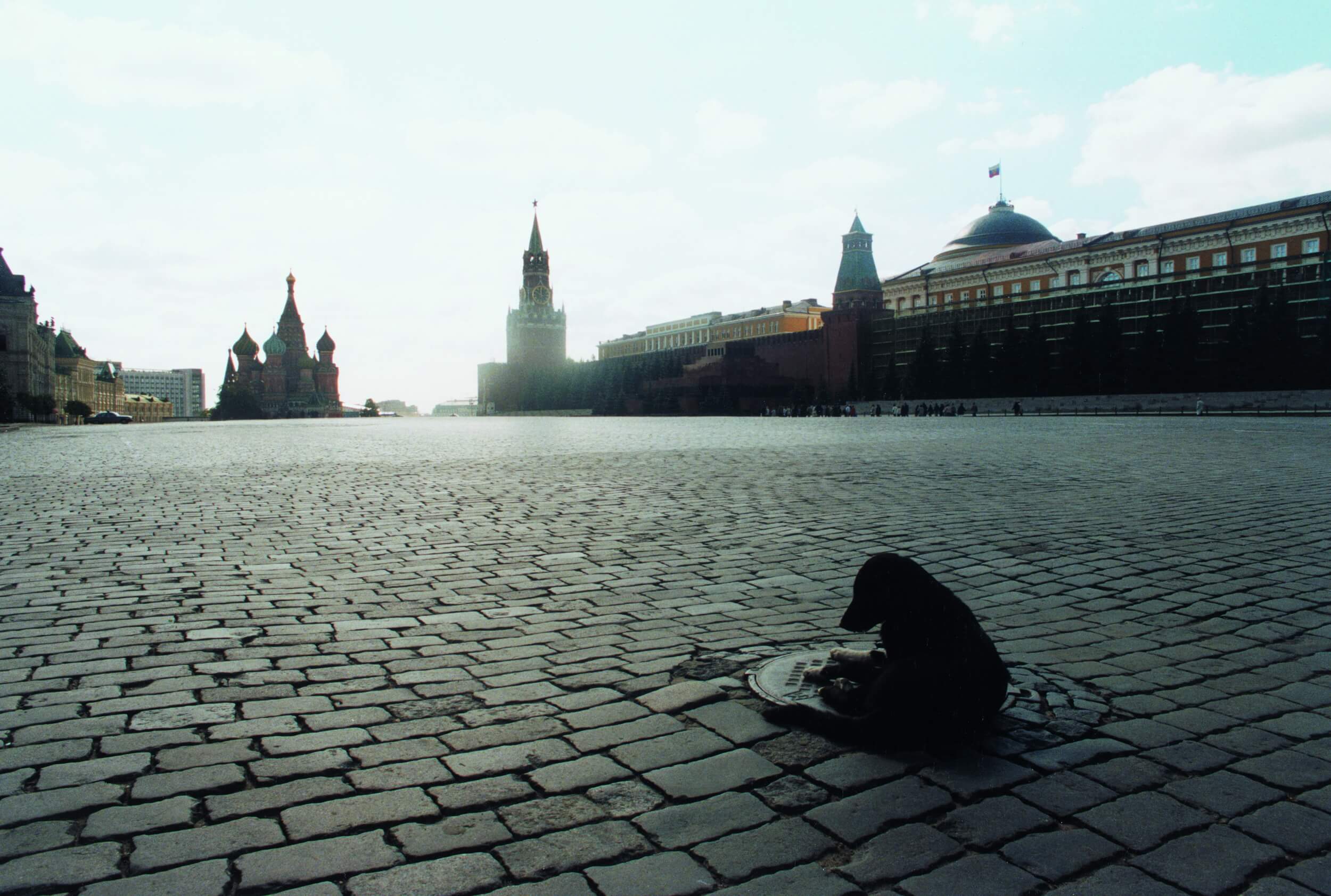 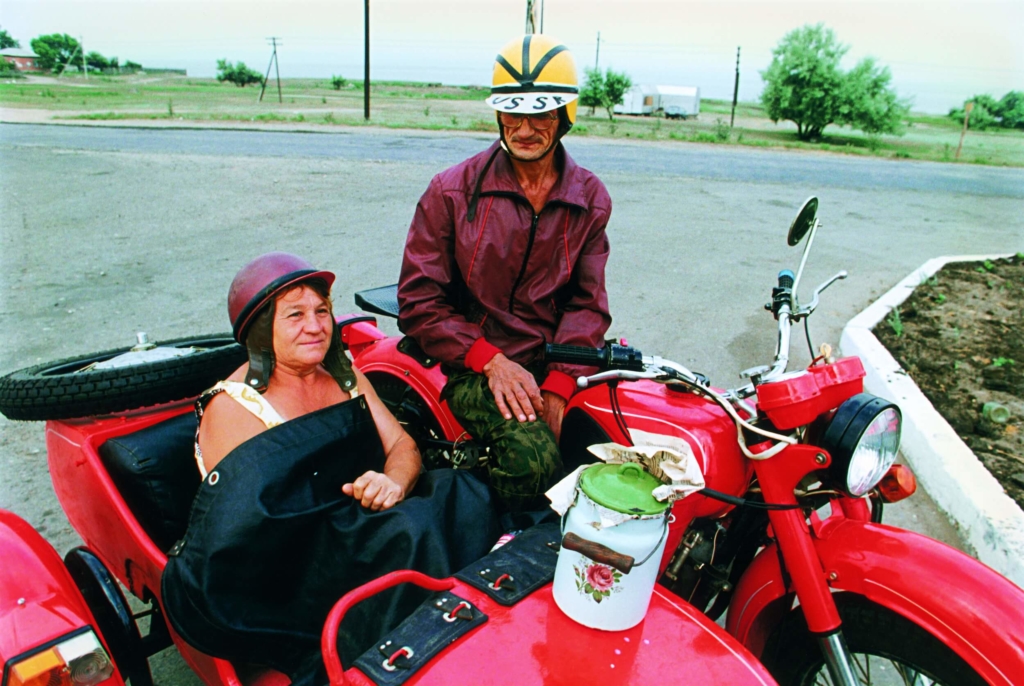 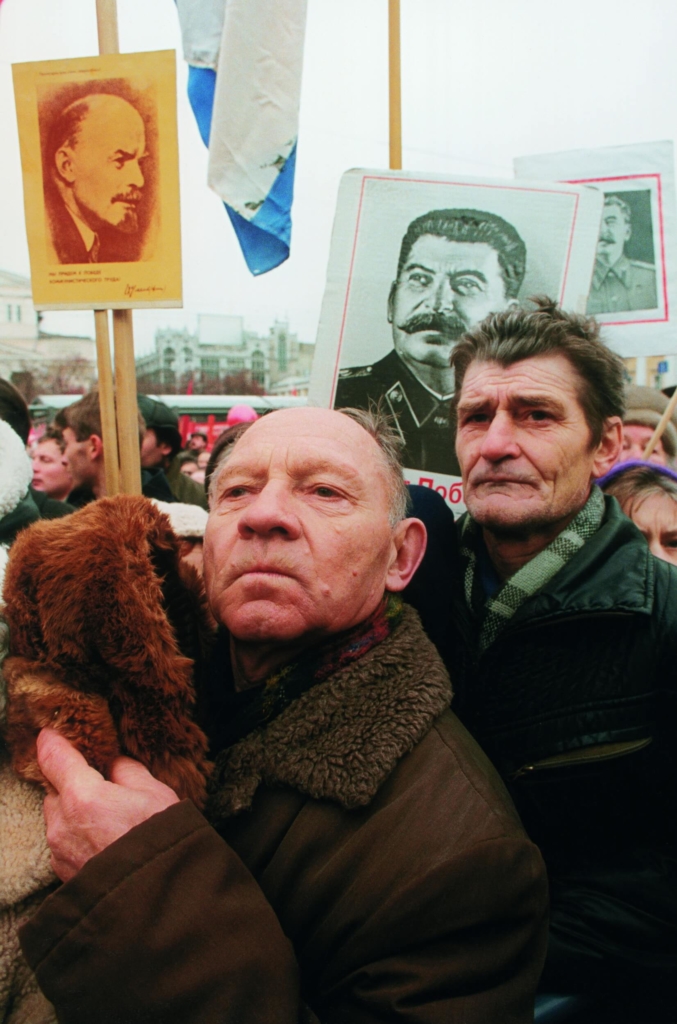 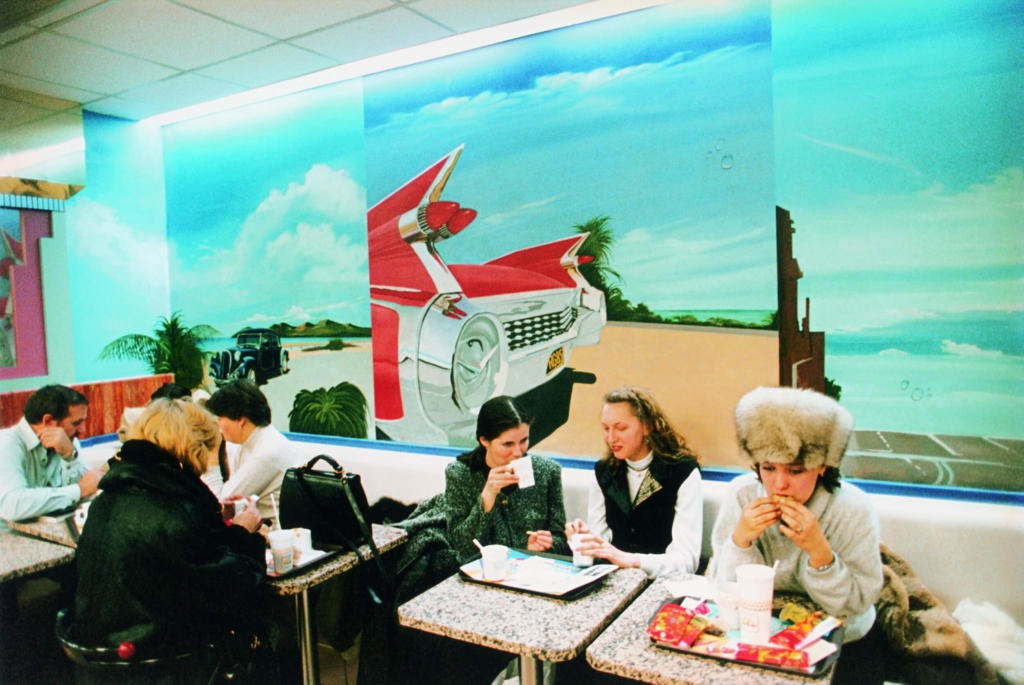 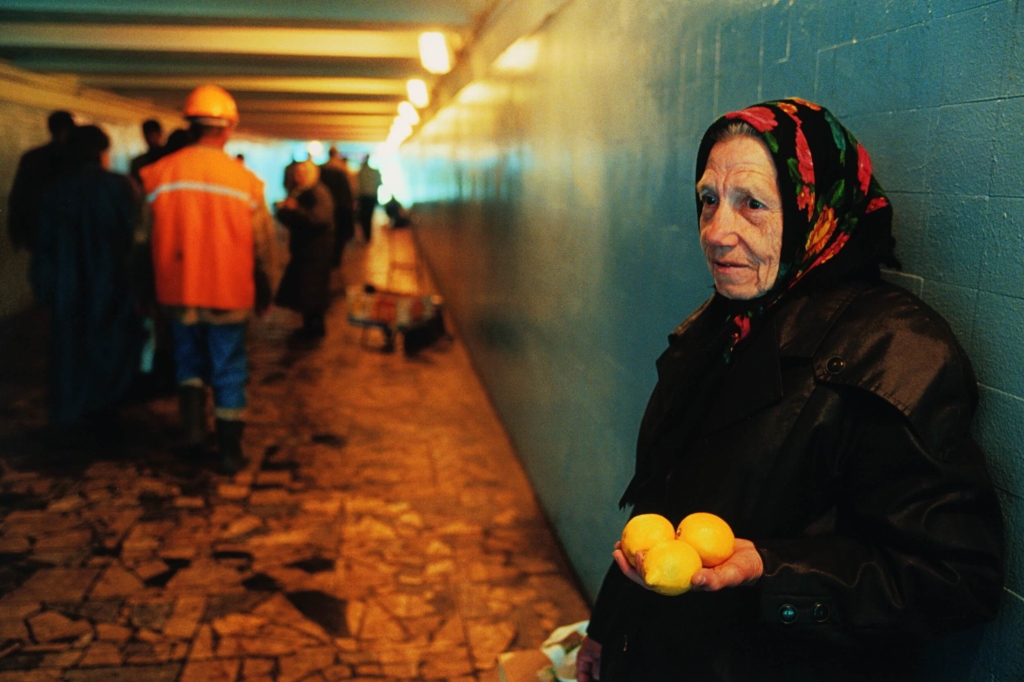 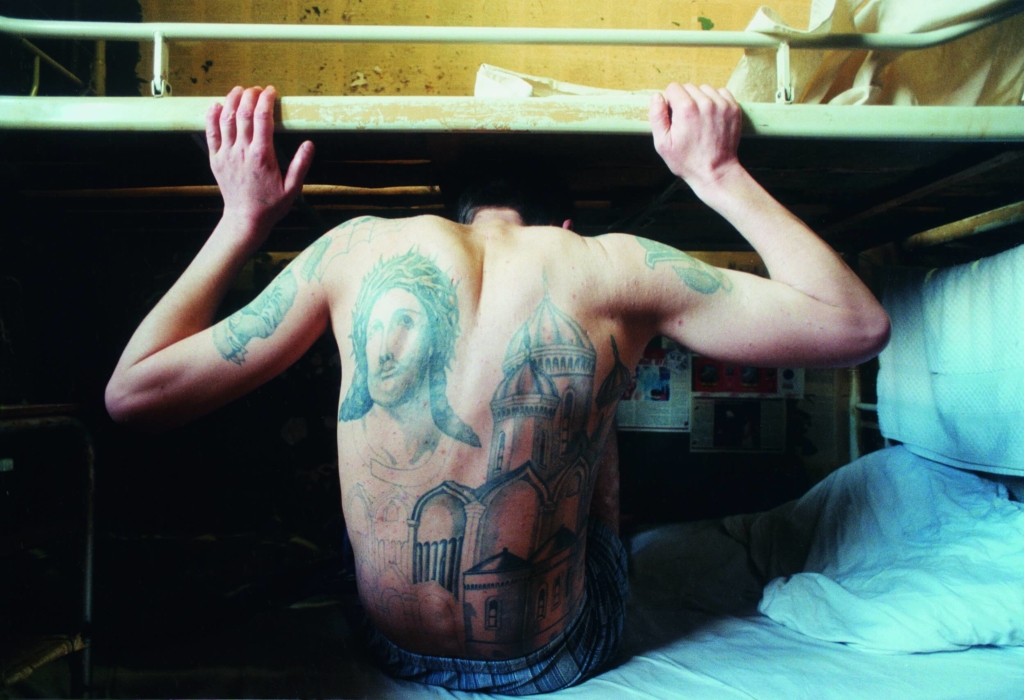 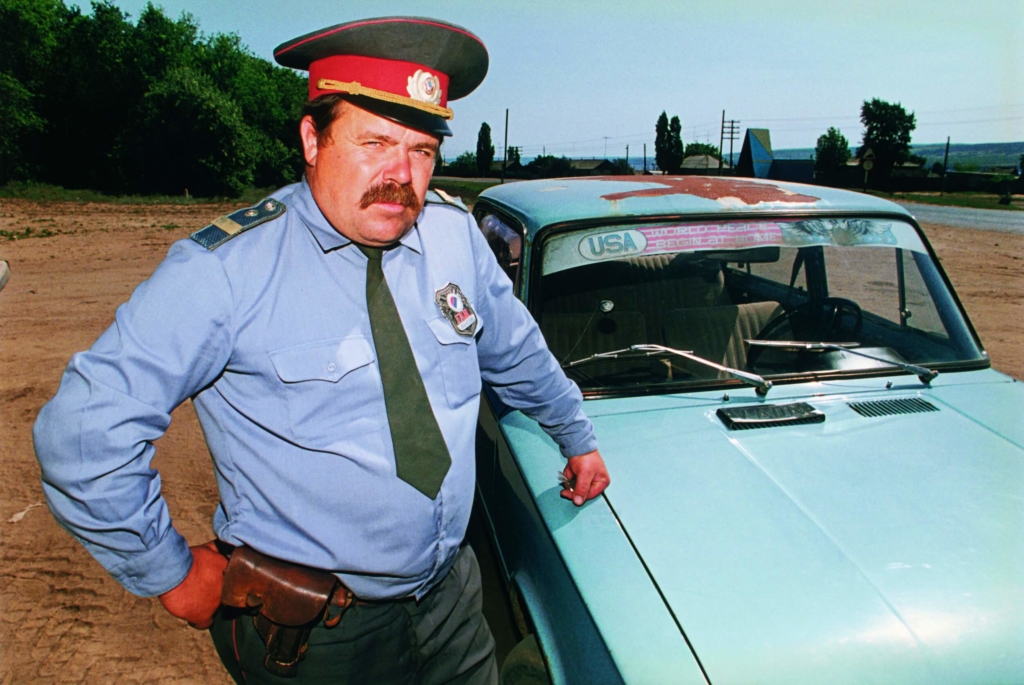 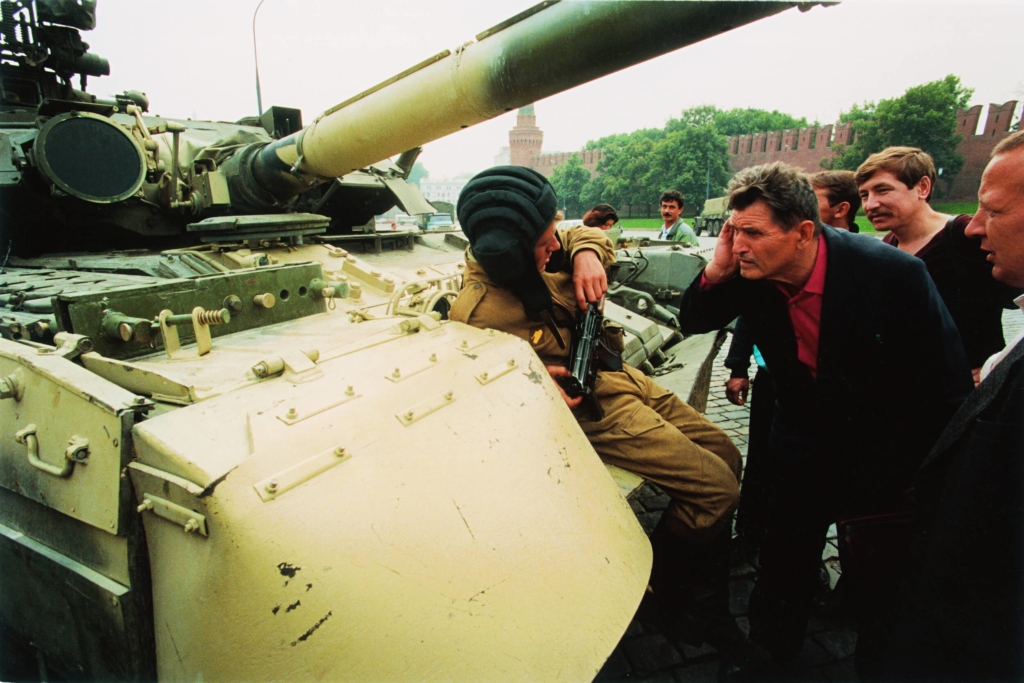 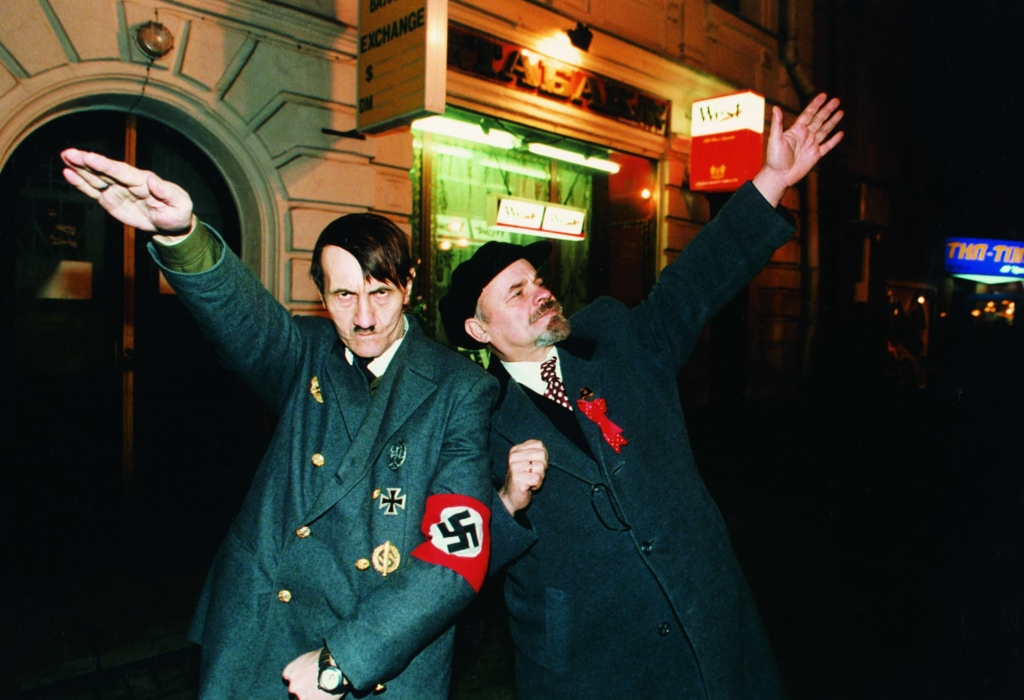 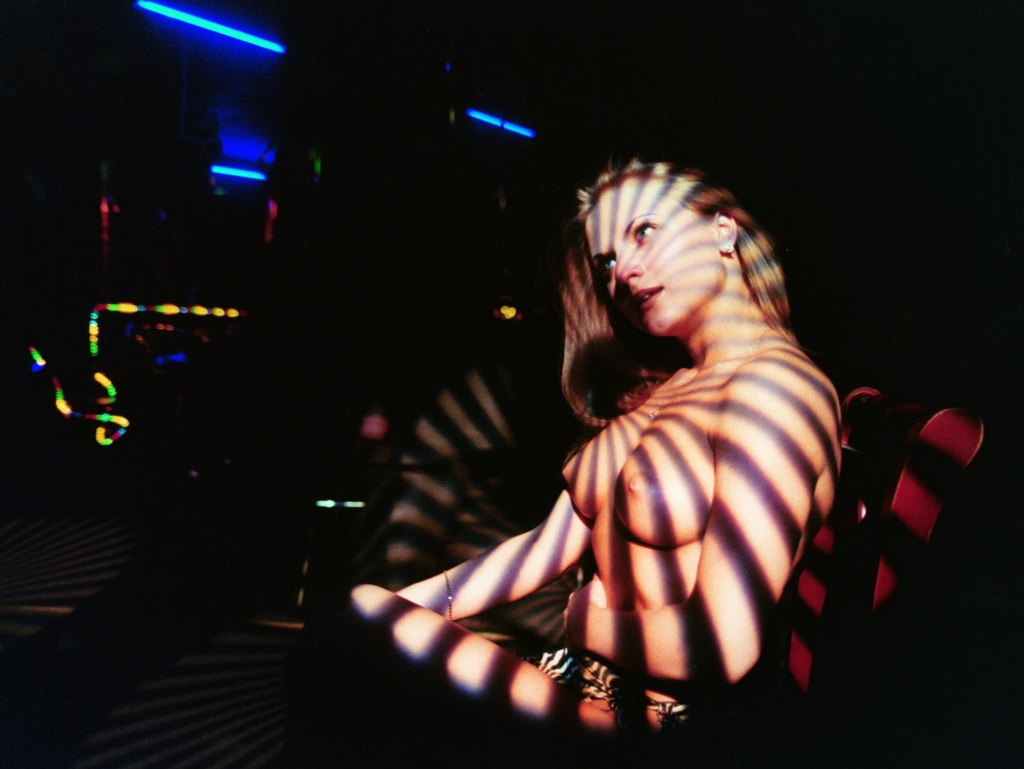 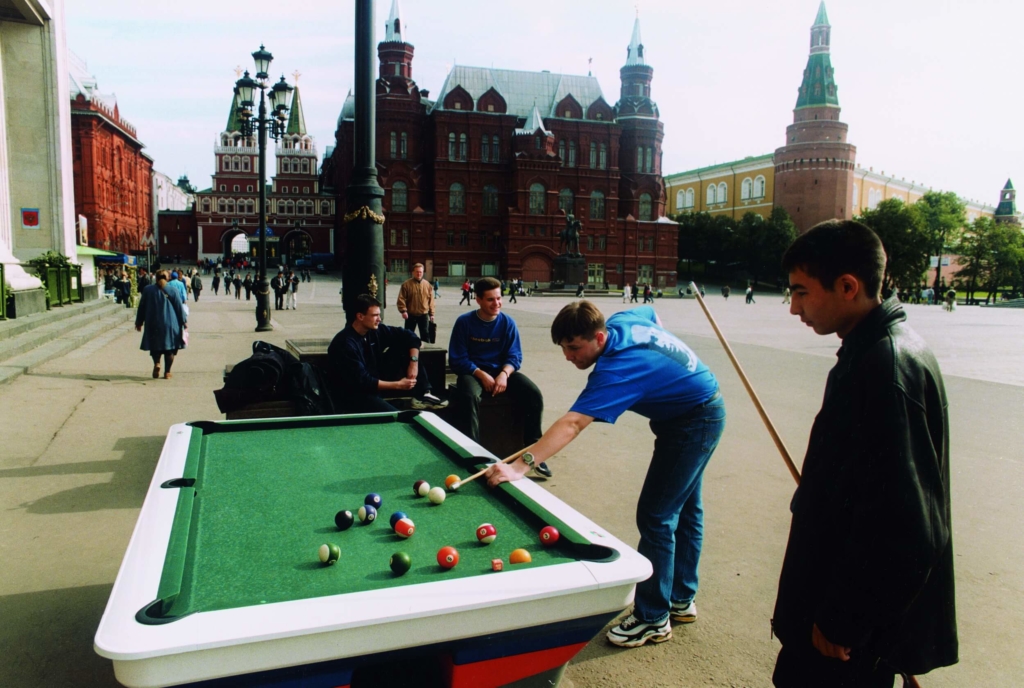 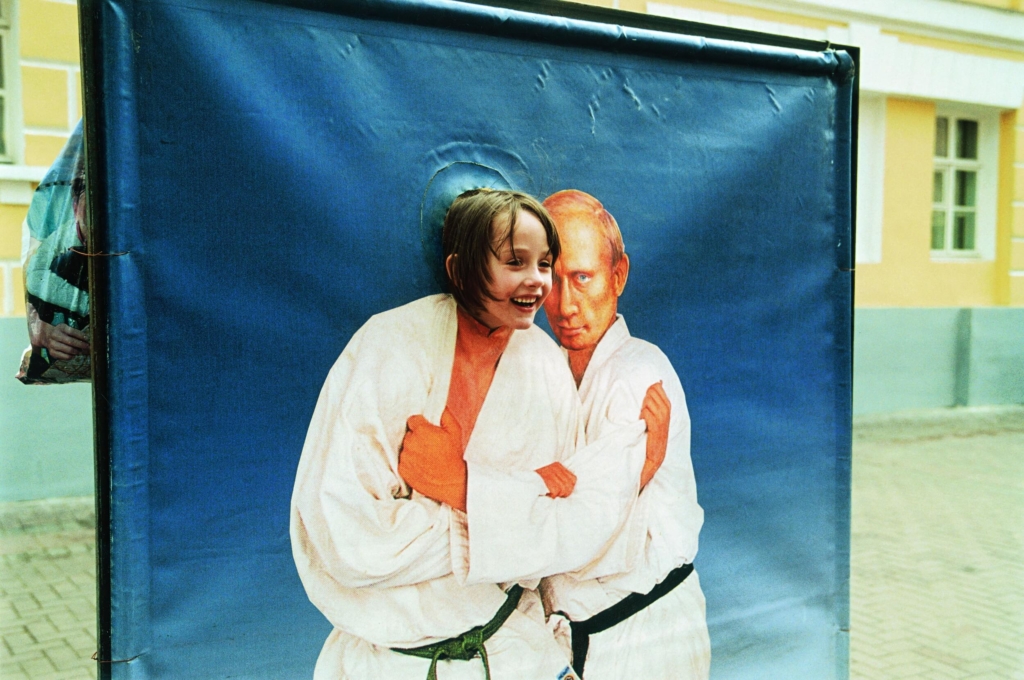 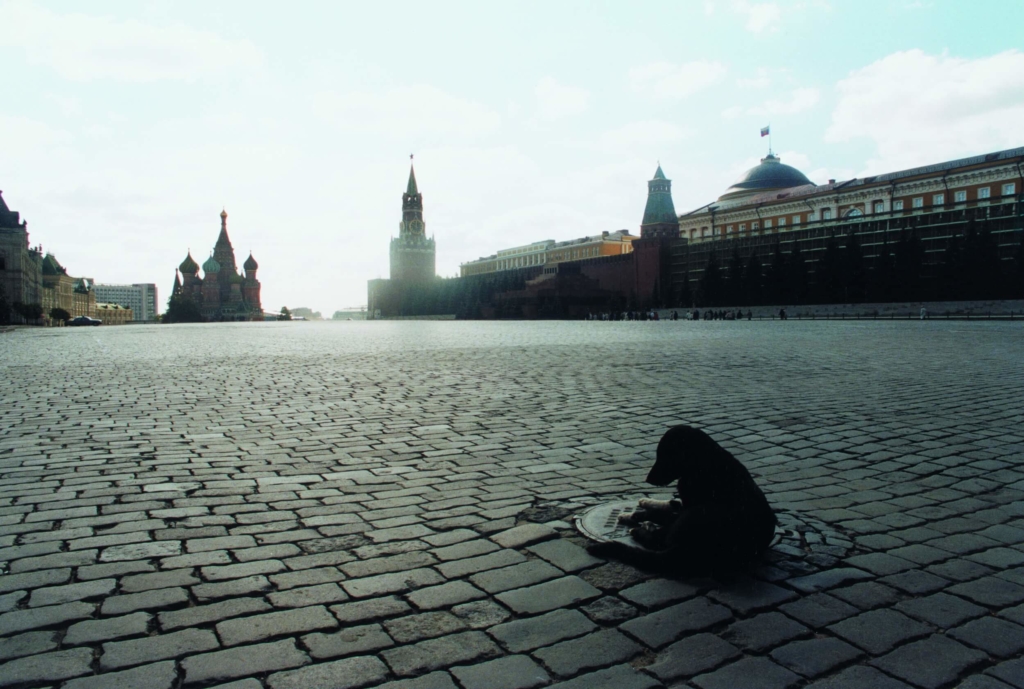 After the 1991 coup attempt against Gorbachev, Boris Yeltsin came to power. With his determined action at the time of the coup attempt, he was able Russia’s armed forces to stand by him. He abolished Gorbachev without any inhibition, and on December 25, 1991, the Soviet Union officially ceased to exist, as several republics proclaimed independence.

Yeltsin’s power did not last long. In the unfamiliar capitalist economy, he was accused of corruption along with his family, and his health was shaken. In that situation, he resigned and handed over his office to Vladimir Putin, who has kept it so far.

The Russians and Soviet people had a positive image of Eastern Europe. In most countries, they served as soldiers, had friends, and traded with personal belongings. Returning to their home, they helped us, journalists and photographers a lot in our work.

Young people today have little knowledge of the countries of the former Warsaw Pact.